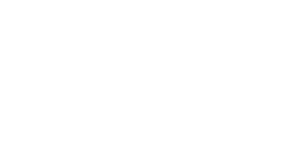 Officer Mykita Merrigo was last seen at an underground fight with a strange tattoo on her arm and overeager police secretary Coda is determined to find her, even if he has to do it alone... even if he has to do it with Liren, a reckless fighter who plays life like a video game. Coda's first case might be more than he can handle, with makeshift robots, vengeful gods, digital dreams, and the mysterious Leviathan of the Southern Rain standing between him and the answers.

Rated 16+ for violence, gore and other mature subject matter.

New chapters are released roughly every two months.
Check TUMBLR for updates or TWITTER for progress.

Jaye is a marine invertebrate commonly found in the intertidal and pelagic zones. They like pastels and drawing cute guys bleeding.